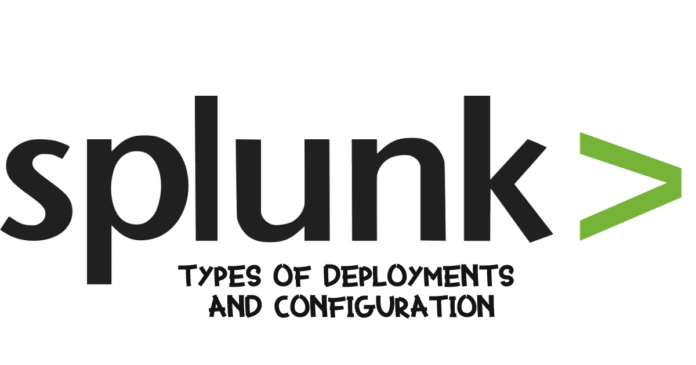 This topic discusses some major differences between stand-alone, distributed deployment, and clustered deployment.

A single instance that combines indexing and searches managed by a Standalone Deployment [single instance], includes basic features like

Single instance deployment is typically used when there are a limited number of users and a very limited amount of data flowing into Splunk.

Generally, single/stand-alone instances are majorly used for deployment for a lab or test environment, or a small system with one or two users running concurrent searches.

Generally distributed deployments are majorly used for deployment for medium-scale organizations to monitor all internal activity.

A clustered deployment allows users to share the resources across the set of search heads, helping to boost both indexing and searching capacity. It’s usually deployed with medium and large-scale organizations.

Generally, cloud deployments are majorly used for managing machine data using a cloud service that is centrally and uniformly delivered by Splunk to its large number of cloud customers.

The blog details explain the various deployment in SPLUNK with the basic differences between different deployments, on the upcoming blog we are gone discuss the Challenges in SPLUNK Deployment & Configuration.