Home Network Attack DNS sinkholes to Prevent Malware? How did it work? 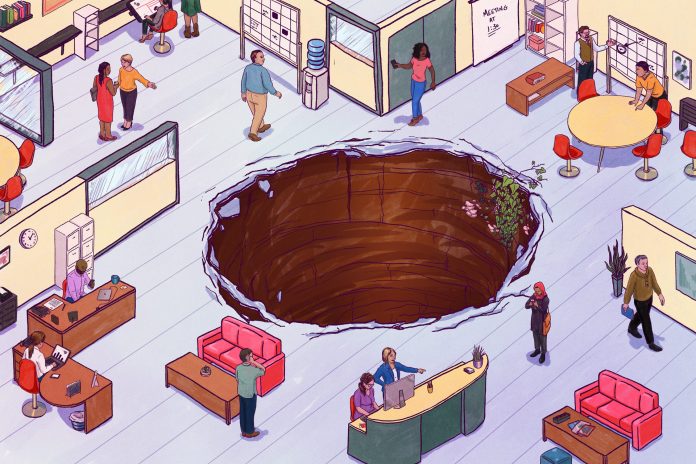 Most of the company’s security experts spent days trying to figure out how a hacker could have gotten past the firewall. Now a day’s cyberpunks are more genius in cracking the organization through expert-level skills. As security analysts, it is our responsibility to secure the organization by defending the attacks with strong infrastructure. As per the last year’s attack report, DNS attacks are seen in most of the organizations in all twelve months. Even though DNS attacks are present on the top of the attacks survey, it is proving one good defense service called “DNS Sinkhole”.

Likewise, we can’t remember every IP of the hostname to reach the website. To save those IP addresses, the DNS concept was introduced in 1985.

How DNS will work?

DNS server will manage massive databases that map a hostname to the IP address and all those will be saved in table format. Whenever we request a hostname from the browser, the DNS will provide us with an exact machine-readable IP address.

For example, if we request xyz[.]com from one of our browsers, First it will check for the IP on the browser cache. If the IP is not available in the cache, next the connection will move to the DNS server. DNS server will search the hostname in the saved table and provide the IP address to the browser. Then the browser will reach the destination xyz[.]com.

What is DNS Sinkhole?

In general firewalls and proxies are used to block malicious traffic across the organization. If it fails, the DNS sinkhole will act as a second level of protection. A sinkhole is a way of redirecting malicious Internet traffic to a fake IP address so that it can be captured and analyzed by security analysts. DNS Sinkhole is used in various organizations to spoof DNS servers to prevent c2c communications towards malicious domains/URLs. This can be attained by configuring the DNS forwarder to return a false IP address to a specific domain/URL.

How does DNS Sinkhole work?

The diagram illustrates the sinkhole operation that occurs when an attacker compromises a user and this infected user tries to contact a botnet.

Even though sinkhole is a good defense system and simple to execute, more risks and issues are filled along with it.

The Effort of a Security Analyst:

The Sinkhole technique has been around for a while and has been used to prevent malicious connections to the botnet. The technique has both benefits and drawbacks. It’s all in the hands of a security analyst to draw it positively. So we need to understand the ricks behind it and transform it as beneficial in a better way.

What is Port Forwarding and the Security Risks?