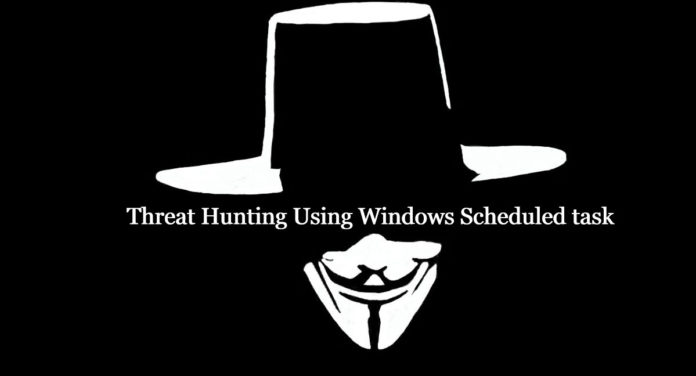 Scheduled Tasks are also a great weapon for attackers to employ because they are available on all Windows operating systems and are simple to use and most users are unaware that they exist. Even people who are knowledgeable may have difficulty determining which tasks are legitimate aspects of the operating system or apps they have installed and which of those are malicious. A number of threat groups are presently employing Scheduled Tasks to gain persistence. They could also be used to check for new content for a trojan or dropper on a regular basis via command and control channels.

To help automate recurring tasks, Windows include a mechanism of scheduling the launch of programs or scripts based on specific time intervals. If configured incorrectly, this can become a flaw, allowing attackers to escalate privileges to root.

This post will go over the most common strategies for defending the exploitation using scheduled activities.

The task with Short Life Time:

Audit Object Access Events allows you to monitor operations with scheduled tasks. Hunt for Event ID 4698 followed by EventID 4699 with the same LogonID and TaskName within 1 minute.

Create a rule with EventID 4688, 4698 or 4702 or Sysmon EventID 1, where the execution of the script is initiated by script.exe, wscript.exe, rundll32.exe, wmic.exe, cmd.exe, mshta.exe & powershell.exe. Hunt with this rule to stop unwanted entries of adversaries.

For persistence, adversaries may use task scheduling to execute scripts at system startups or on a regular basis. Scheduled tasks should be configured properly, particularly when executed as root, as they could compromise the entire system. This has been using as an exploitation vector for a long time, as there has always been a demand for automation, and today more than ever, there is a need for automation.