Security Investigation Be the first to investigate
Home Editors Pick Mobile or Computers: Which Tech is More Secure? 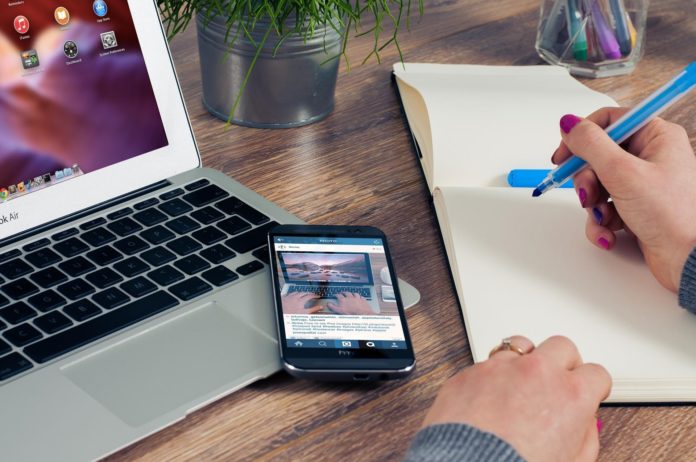 The debate has been ongoing for years and there are many arguments on both sides, but what do you think? While both types of devices are becoming increasingly popular, the fact remains that neither platform is inherently “more” or “less” secure than the other. Both have their advantages and disadvantages depending on your needs.

What’s more important than whether you have a computer or mobile phone is making sure you’re using them safely—and keeping your information private.

The latest data from Google shows that 7% of all desktop sites are infected with malware at least once a month. This is a big increase from the previous year, when only 5% of sites were infected. The data was collected from over 1 million websites and analyzed by Webmasters, who found an average infection rate of 2.7%.

The most common types of malware were spyware (56%), followed by adware or spyware-like programs (34%) and Trojan horses (12%).

A recent study by Sophos shows that about 3% of Android devices have malware preinstalled in them. While this number seems low, it’s still higher than what you’d find in Apple’s iOS devices — only 0.7 percent of iPhones had malware installed on them.

Android devices are more likely to come preinstalled with malware than iOS devices. This is because of how different their user bases are: Android users tend to be less security-conscious than Apple users and often download apps from third-party sources rather than official app stores (which means there’s no guarantee that an app won’t try to install malware).

In addition, Android devices tend to run older versions of software without patches for exploitable vulnerabilities like Heartbleed or Shellshock — which could leave them open for attack if they were infected by malicious code.

Despite what many people think, mobiles are not inherently safer than computers when it comes to security concerns like viruses or malware – but there is a guide on how to protect your phone from hackers as well as of your PC. Further, you can keep your device protected regardless of which one you use.

In terms of security, mobile threats seem to be more prevalent than those on desktops. Based on the data above, it’s safe to estimate that Apple’s iOS devices are more secure than PCs. However, this doesn’t mean that Windows-based PCs aren’t safe to use — they’re just as safe as any other operating system out there!

If you’re worried about your device being stolen or compromised by hackers, then consider getting one of these top-of-the-line laptops:

It all depends on the kind of protection you want, and there is no universal way to achieve that level of security. In fact, if you want total security, then a desktop might be better for your needs because it offers more features and options for tracking down threats on your PC. However, if all that matters is keeping your data safe from hackers who could potentially steal credit card information or other personal information such as Social Security numbers (and maybe even identity theft), then using a mobile phone would likely be more beneficial than using a PC alone.

Now that you’re more informed about the security & privacy status of mobiles and computers, it’s up to you whether or not you choose to use one over the other. We hope this article has helped and shed some light on what both platforms have going for them when it comes to safety, but remember: it all depends on how much time and effort you put into protecting yourself from viruses, malware infestations and other threats!