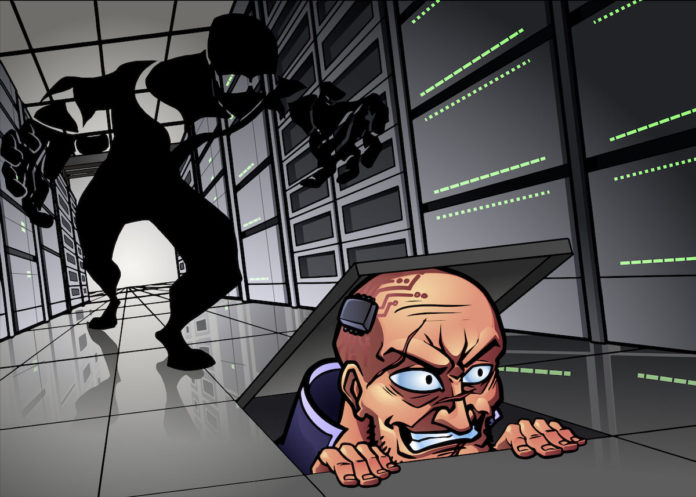 JARM is the tool developed by the Salesforce team. This tool can be proactively used for threat hunting and incident response. It identifies the malware c2 connections within an intranet or outside the internet. Threat hunters can use this tool to generate a list of TLS hashes for connections established from clients to external servers and fingerprint each of those TLS connections to detect malware.

Deployment into Detection and Response