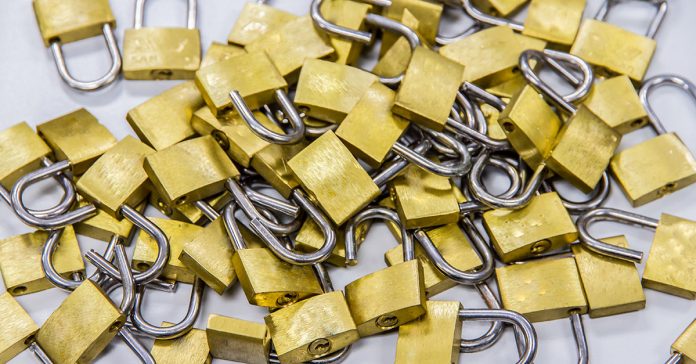 TLS (Transport Layer Security) is the well-known protocol to securely provide privacy and data integrity between two communicating applications. Since TLS 1.1 has insecure MD5 and SHA1 algorithms, Internet has migrated to the TLS 1.2 version. Now Internet is communicating with TLS 1.2 with secure cipher suites to encrypt and establish sessions with users and applications. Malware authors use this protocol for malicious activity which includes (Data exfiltration, Malware beaconing, Phishing, Command and Control, drive-by download), Threat report 2020 from top Antivirus Industries states “quarter of malware used TLS to succeed and evade detection”

Before Moving into the analysis of traffic and key takeaway, I would like to speak about TLS 1.2 handshake to understand the concept clear and there are no barriers in your future analysis with TLS traffic.

Go with the Flow:

Its highly recommended to understand the handshake process well to drill down and find the malicious activity.

2. ServerHelloDone – Server responds and picks a random cipher suite and contains the public key of the domain in which the originating user trying to connect, then ServerHelloDone. Below external IP picks the Cipher Suite: TLS_ECDHE_RSA_WITH_AES_256_GCM_SHA384 (0xc030).

The above Image shows, external IP shares the Certificate details to internal IP which contains the possible ( CN Name, Organization Name, and Country Name ). In this scenario, This certificate is signed by “Lets Encrypt” and CommonName which is hostname is akamacloud[.]tech.

Above Image shows , Certificate provide by lets encrypt is flagged as malicious by virustotal , as it has domain is associated with malware activity.

Client key exchange – The change cipher spec protocol is used to change the encryption being used by the client and server. It is normally used as part of the handshake process to switch to symmetric key encryption. The CCS protocol is a single message that tells the peer that the sender wants to change to a new set of keys, which are then created from information exchanged by the handshake protocol. Check the below Image.

Now the Client session key will be encrypted with the server’s public key.Check the below Image.

Above Image refers to the change cipher spec protocol implemented from server side.

The above Images show, a handshake is completed and Now all messages are getting encrypted, Now your clients are directly making connections with Malware signed domains which are highly dangerous. Now Data exfiltration, Malware beaconing, Phishing, Command and Control, drive-by download can be using this encryption to hide malware and evade security controls.

Cobalt Strike gives you a post-exploitation agent and covert channels to emulate a quiet long-term embedded actor in your customer’s network. Malleable C2 lets you change your network indicators to look like different malware each time.

The above Image shows, Infected host tries to get further instructions by using the fake amazon site, but it looks legitimate. While checking the IP address 138[.]201[.]149.51 is not at all belong to amazon.com, it just mimics amazon.com to evade detections.

How to Detect this in SIEM?

TLSv1.3 is the new version of TLS released in August 2018 destined to replace TLSv1.2.It has some additional It has been designed improved security and speed. The main changes include removing the specific ciphers and hashing algorithms and handshake roundtrips are reduced, Now ServerHello messages will be encrypted. looks like as a defender we will see some difficulty in handling such blind spot areas to analyze. Machine learning is the only option to solve the issues and find the malware !!!