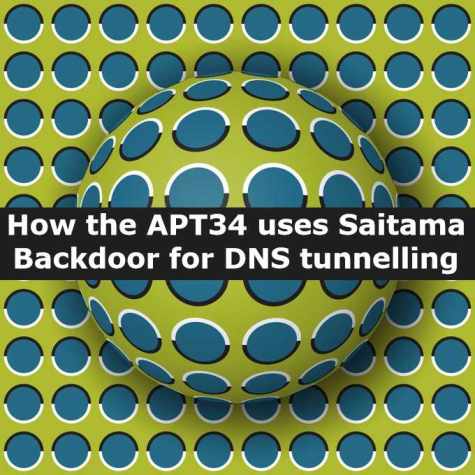 It’s not easy for the threat actors to roam inside the network undetected. But if they can do it, it’s really a lucky day for their hack team. They often try to break into computers undetected. Malware designed for monitoring or spying must operate undetected, but it is also likely to exfiltrate data or exchange messages with its command and control infrastructure, both of which could alert threat hunters to its presence.

DNS Tunneling, which hides messages inside ordinary-looking DNS requests, is one of the stealthy communication techniques used by malware to avoid detection.

DNS Tunneling converts the Domain Name System (DNS) into a hacking tool. DNS, as we all know, is a massive Internet White Page or phone directory. DNS also has a simple protocol that allows administrators to query the database of a DNS server. Thus far, so good. Smart hackers realized they could communicate with a target computer invisibly by inserting commands and data into the DNS protocol. This concept is central to DNS Tunneling.

The Iranian Advanced Persistent Threat (APT) group APT34 recently launched an attack on the Jordanian government using its own innovative version of DNS Tunneling. The payload in the attack was a backdoor called Saitama, which was a finite state machine that communicated via DNS. In this blog, we will go over the methods that Saitama used to hide its DNS Tunneling.

Saitama’s DNS tunneling is formed by two major concerns: DNS traffic is still largely unencrypted, so messages must be hidden so their purpose isn’t obvious; and DNS records are frequently cached heavily, so identical messages must look different to reach the APT-controlled name servers.

Saitama’s domain lookups in the attack on the Jordanian foreign ministry used the following syntax:

The root domain is always one of the interchangeable:

Each lookup’s sub-domain consists of a message followed by a counter. The counter encodes the message and sends it to the command and control (C2) server with each lookup so that the C2 can decode it.

Also Read: DNS sinkholes to Prevent Malware? How did it work?

There are four types of messages that can be sent: