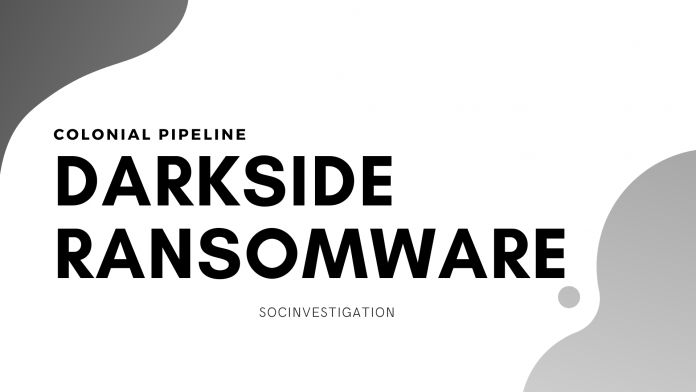 The cyberattack recently threatened the entire US fuel supply infrastructure and demanded a huge Ransome. A Colonial pipeline that supplies fuel to the US’s east coast area over 5,500 miles long and can carry 3 million barrels of fuel per day between Texas and New York. It is operated by Colonial Pipeline Company, which is headquartered in Alpharetta, Georgia.

Attacker targeted the unpatched Vulnerability and successfully exploited the entire infrastructure and made the function offline.

Ransomware are became the new trend of 2021, its been more usual for attacker to leverage the infrastructure and encrypt it and demand huge amount of Ransom according to the recent statistic by Check Point research

“The ransomware attacks around the globe have gone up by 102 percent in 2021 compared to 2020. Further, the statistics reveal that India is the most impacted country with 213 weekly ransomware attacks per organization which is 17 percent up from the beginning of the year.”

An unidentified East European-based hacker group who typically provides RAAS [Ransomware As A Service] It has been officially started in Aug 2020, A group that has taken responsibility for the recent Colonial Pipeline attack and demanded nearly $90 million in bitcoin.

OpenSLP as used in ESXi and the Horizon DaaS appliances has a heap overwrite issue. VMware has evaluated the severity of this issue to be in the Critical severity range with maximum CVSSv3 base score of 9.4.

The below listed technique are been observed during the attack