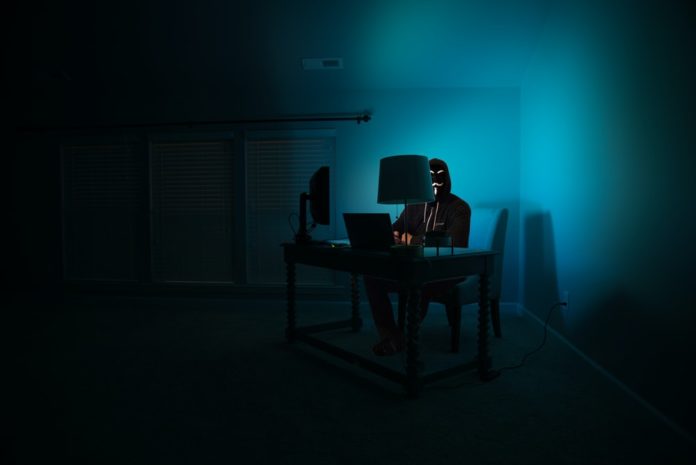 Mapping and enumeration the Mitre TTP helps us to proactively secure or to harden our internal network, even after a greater evolution of cyber security, it’s been too complicated to manually map the TTP’S for recently discovered attacks.

The features of the navigator are to manually map a MITRE ATTACK TTP to virtualize before being execute it,

TRAM → Threat Report Attack Mapper is an open-source automated MITRE ATTACK mapper developed by ATT&CK, which basically parse the information from the given resource and generates an illustrated output, which has been used for a threat hunting report or to harden the network based on the mapped behavior.

By default, tram gets executed on port 9999

The following steps are required to generate the mitre map

And later it can be downloaded in two format PDF & JSON format, the JSON format help to view on Attack navigator by opening the upload existing layer option in Attack Navigator

Mitre mapping is considered more important in the case of  Defensive, it probably helps us to understand the attack patterns and to implement the proactive defense, in such cases Attack navigators and tramps play a vital role in it.