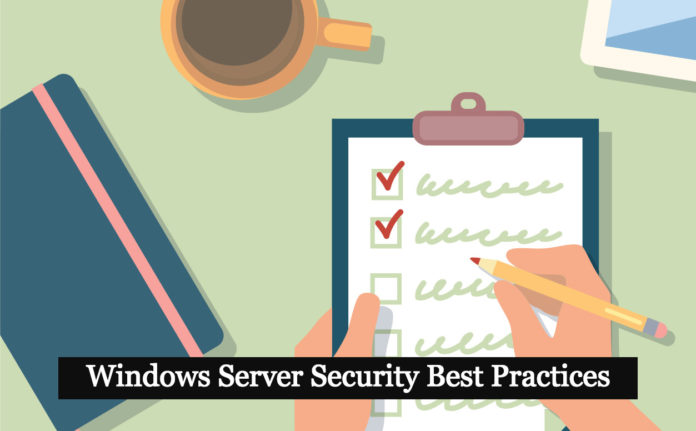 Having a really good approach to maintaining a secure, stable environment is important to keep the ecosystem safe from data breaches, whether we are deploying hundreds of Windows servers into the cloud or building physical servers manually for a small firm. The following checklist can help enterprises to improve the security of the servers and environment at a starting point. Since cyber security technology is always improving, it is critical for businesses to maintain and upgrade their security systems on a regular basis.

Reduce the permissions granted to users:

Minimize the impact on the environment:

Configuration of the Firewall:

Whether it is on-premise or physical server securing it is really an important one. The above points will help to harden the security.