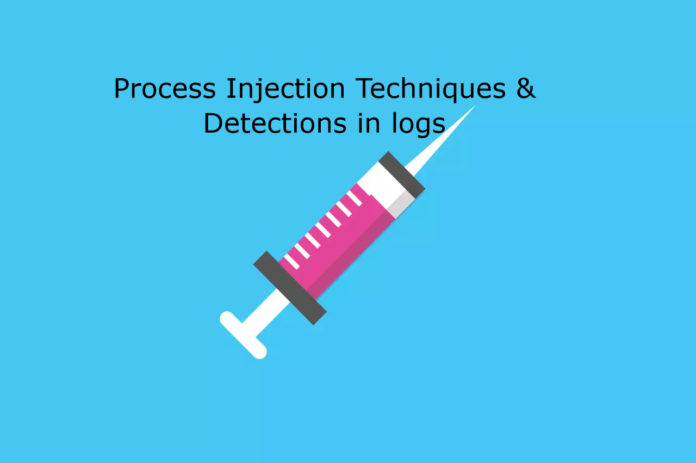 The most common MITRE ATT&CK tactic utilized by attackers in their malware was Process Injection. Process injection is a common defense obfuscation technique used in malware that involves running customized code in another process’s main memory. This is also defined as fileless malware

As per the Mitre framework, “Attackers may inject code into processes to evade process-based defenses as well as possibly elevate privileges. Process injection is a method of executing arbitrary code in the address space of a separate live process. Running code in the context of another process may allow access to the process’s memory, system/network resources, and possibly elevated privileges. Execution via process injection may also evade detection from security products since the execution is masked under a legitimate process.”

Process Injection allows payloads to be launched within the memory area of a running process, without requiring malicious code to be sent to disc in many circumstances. It allows attackers to carry out malicious behavior via proxy through processes that either contain valuable information (e.g., lsass.exe) or merge in with apparently perfectly natural processes. Malicious activity, whether it’s an explicitly malicious binary or an integrated process, mixes in with normal operating system operations in this way.

Despite the fact that there are a variety of process injection techniques available. The following are some of the most commonly utilized.

Process Injection is used by attackers in a variety of ways. The following is an attacker’s perspective on the process injection:

How to detect process injection:

What is Reflective DLL Injection?

Since Windows doesn’t have a LoadLibrary function that supports this, attackers will develop their own, skipping some of the steps Windows takes automatically, such as registering the DLL as a loaded module in the process, and potentially avoiding DLL load monitoring.

Most of the process injection attacks use a custom function that can easily avoid detection. So, familiarizing the old attacks and creating rules based on them will improve the detection level.