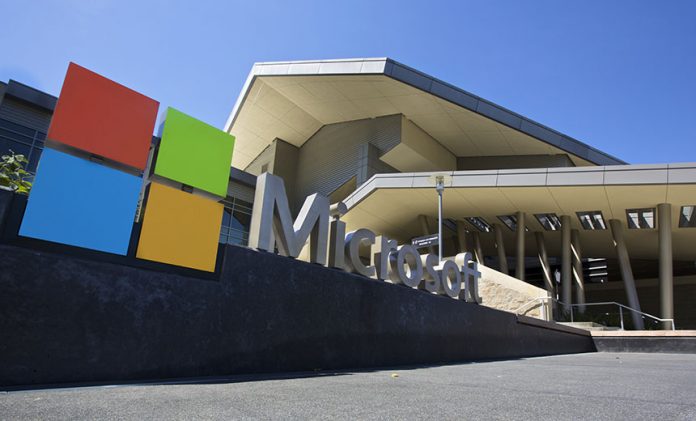 The Chinese hacking group, which Microsoft calls Hafnium, appears to have been breaking into private and government computer networks through the company’s popular Exchange email software for a number of months.

If you havent patched yet , use above indicators to create a better rules in your SIEM for faster detection and block the external IP’s.