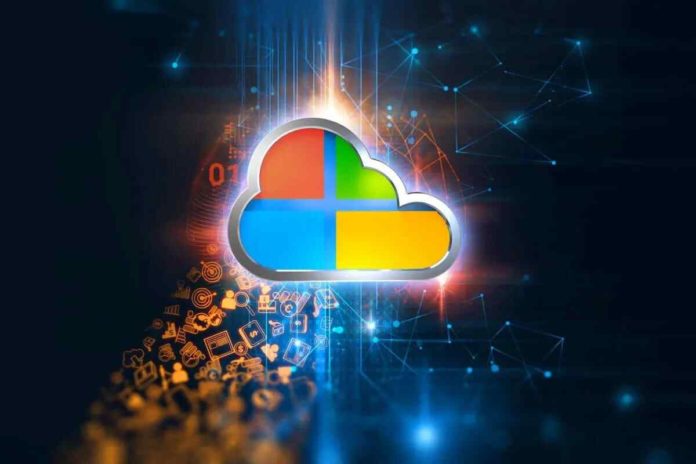 Microsoft Defender for Cloud Apps provides best-in-class detections for compromised users, insider threats, exfiltration, ransomware, and other threats throughout the attack kill chain. To provide a comprehensive view of how the users use apps in your environment, MCAS will combine multiple detection methods, including anomaly, behavioral analytics (UEBA), and rule-based activity detections.

Defender for Cloud Apps analyses data from multiple sources to extract app and user actions in the organization, offering security analysts visibility into cloud usage. To give an accurate and consistent perspective of suspicious behaviors, the collected data is connected, normalized, and enriched with threat intelligence, location, and many other details.

To benefit from these detections, we need to configure the following sources:

Anomalies are detected by scanning user activity. The risk is evaluated by looking at over 30 different risk indicators, grouped into risk factors, as follows:

Security alerts are triggered based on the policy results. Defender for Cloud Apps monitors every user session on your cloud and notifies you when something occurs that differs from your organization’s baseline or the user’s normal activities. You’ll get the following detection alerts based on information obtained from Azure Active Directory (AD) Identity Protection in addition to native Defender for Cloud Apps alerts:

Below are the following policies for detecting anomalies in MCAS. We will get an alert based on it.

Also Read: Azure Sentinel for IT Security and its SIEM Architecture

This detection considers previous activity locations to determine new and infrequent locations. The anomaly detection engine keeps track of where users in the company have been in the past. When an activity occurs from a location that hasn’t been visited by any user in the organization recently or at all, an alert is triggered.

The detector looks for users whose Azure AD accounts have been terminated but who continue to use other platforms such as AWS or Salesforce. This is especially important for users who handle resources using a different account (not their primary single sign-on account), as these accounts are frequently not terminated when a user leaves the firm.

When suspicious rules that delete or transfer messages or folders are established on a user’s inbox, this detector profiles your environment and throws out alerts. This could mean the user’s account has been hacked, messages have been hidden on purpose, or the mailbox is being used to spread spam or malware within your company.

This policy creates a profile of your environment and sends out alerts when users delete multiple VMs in a single session in comparison to the organization’s baseline. This could indicate a breach attempt.

When a user or IP address uses an app that isn’t sanctioned to perform an activity that resembles an attempt to exfiltrate information from your company, this policy is immediately enabled to alert you.

This detection finds users that failed many login attempts in a single session in comparison to the learned baseline, which could indicate a breach attempt.

Scans the OAuth apps in your environment and provides you an alert if one of them downloads multiple files from Microsoft SharePoint or Microsoft OneDrive in an unexpected way for the user. This could mean that the user’s account has been hacked.

15-Unusual ISP for an OAuth App:

These policies check for activities that differ from the baseline learned within a single session, which could indicate a breach attempt. These detections are based on a machine-learning system that analyses a user’s log-on pattern and minimizes false positives. These alerts are triggered by the heuristic anomaly detection engine, which profiles the environment and compares it to a baseline learned from the company’s activity.

Users who do the following actions are identified by these detections:

The above mentioned are the basic alert rules and the alerts will be triggered based on them. In the next blog, we will be covering the console overview of MCAS.