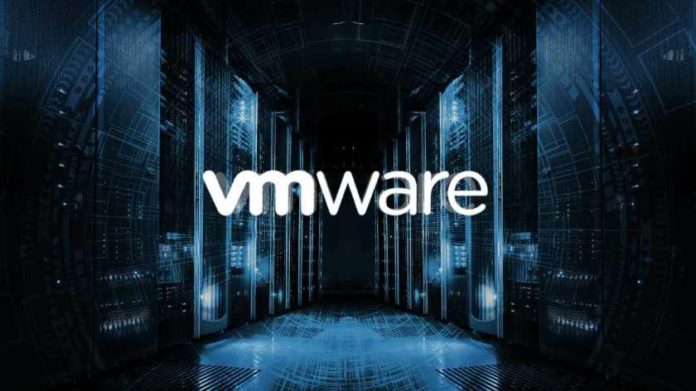 The researcher who discovered two critical vulnerabilities in VMware ONE Workspace Access has released a proof-of-concept exploit for one of the bugs, an authentication bypass that can allow an attacker to gain admin privileges.

Today, VMware “confirmed malicious code that can exploit CVE-2022-31656 and CVE-2022-31659 in impacted products is publicly available” in an update to the original advisory.

The researcher posted the PoC for the vulnerability, along with a technical, step-by-step description of the bug and the exploitation process.

“VMware Workspace ONE Access, Identity Manager, and vRealize Automation contain an authentication bypass vulnerability affecting local domain users. A malicious actor with network access to the UI may be able to obtain administrative access without the need to authenticate,” the vulnerability advisory says.

In addition to the authentication bypass, Petrus Viet also discovered a remote code execution bug VMware ONE Access, which the company patched last week, as well. That flaw (CVE-2022-31659) is a SQL injection.

“A malicious actor with administrator and network access can trigger remote code execution. VMware has confirmed malicious code that can exploit CVE-2022-31659 in impacted products is publicly available,” the VMware advisory says.

Still, this vulnerability is Not yet exploited in the wild. But it’s very important to take steps to apply the patch and mitigate it.